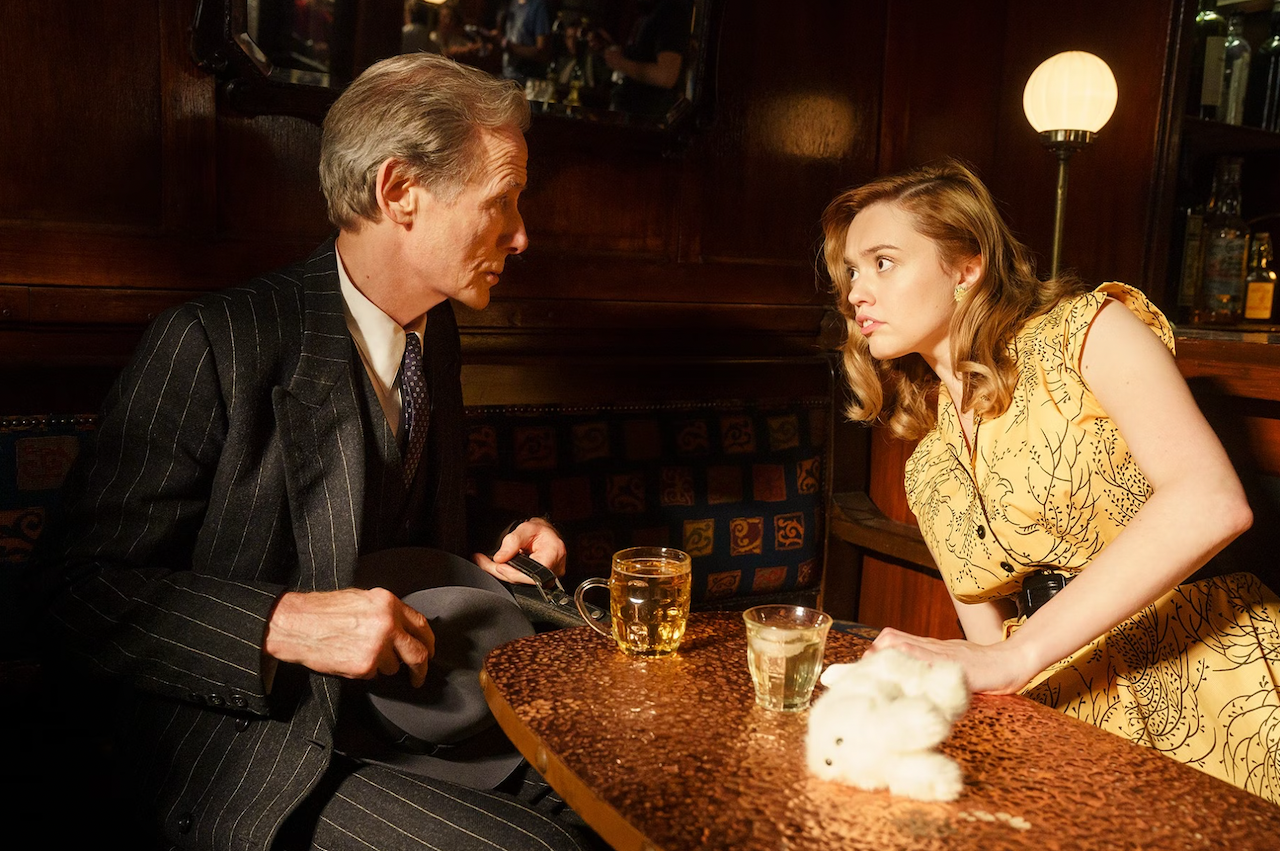 With 'Living', Oliver Hermanus becomes "A director rising into the highest ranks"

Since it's Sundance premiere last week, Oliver Hermanus' adaptation of Kurosawa's 1952 masterpiece 'Ikiru' (Living) as been collecting nothing but raving reviews. A screenplay adaptation by Nobel and Booker Prize winner Kazuo Ishiguro, the film follows a bureaucrat searching for meaning in the last months of his life. It's been mentioned that this could be Bill Nighy's finest performances of his career to date, while Hermanus and Ishiguro's collaboration has been described as supremely graceful and affecting. Read more below:

It’s a film that could have so easily smacked of an exercise, but its beauty feels thrillingly natural, and its considerable emotional power is honestly earned.
THE TELEGRAPH

A director rising into the highest ranks and an actor at the peak of his powers are the keys to this mesmerising melodrama set in London in the 1950s.
THE TIMES

Living will be released later this year.