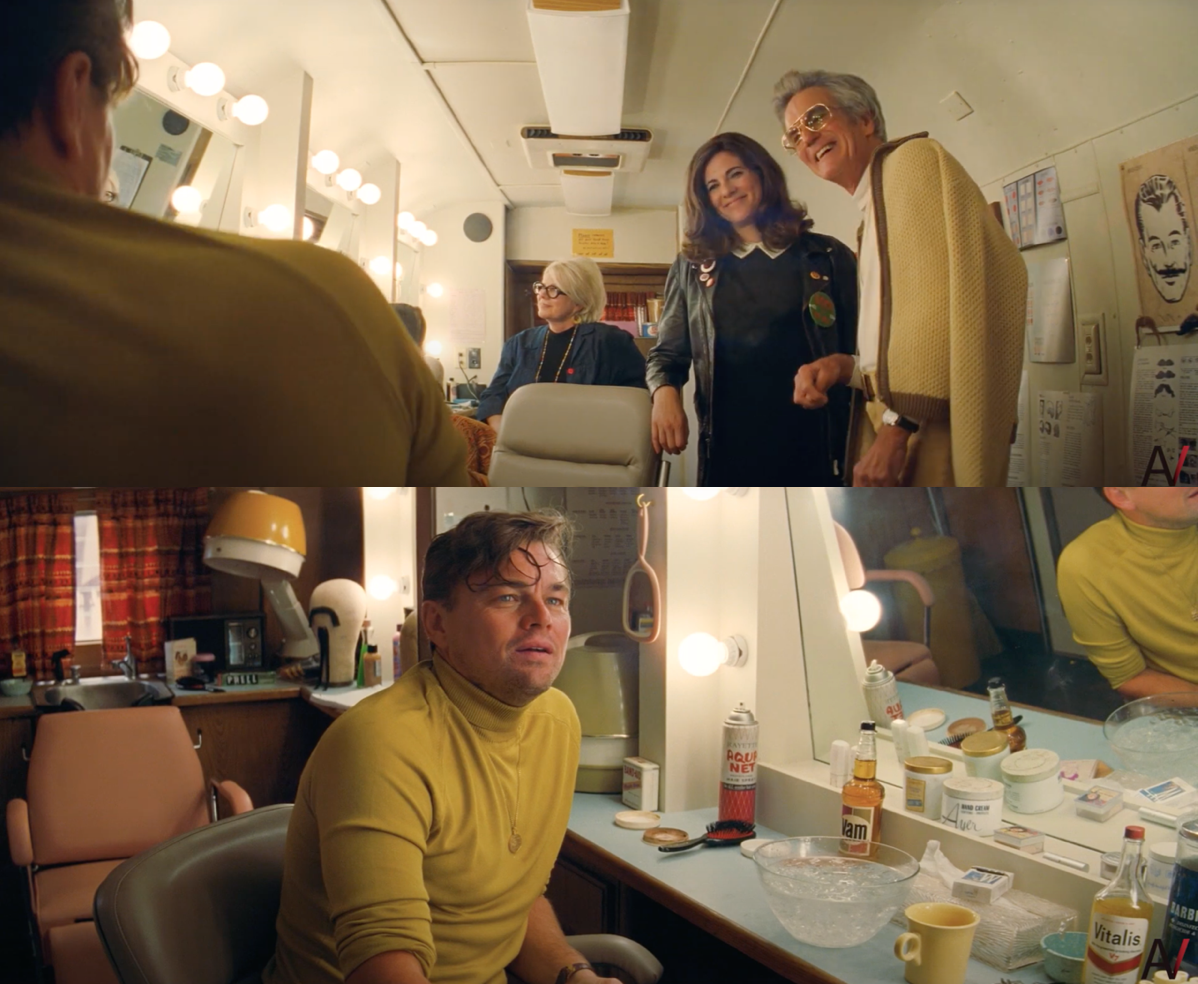 Art imitates life in Quentin Tarantino's "Once Upon a Time in Hollywood".

Courtney Hoffman is known for styling Hollywood's superstars in films such as 'The Hateful Eight', 'Baby Driver' and 'Captain Fantastic', and her role has just been cemented on celluloid by none other than long time friend Quentin Tarantino.

Actual costumes for the film were designed by the legendary Arianne Philips, who discussed some of the film's most meta costume moment in a recent interview here:

"What was it like costume designing for a character who does your job?
That actress is Courtney Hoffman. She was a costumer on 'Django Unchained' and then became the costume designer for 'Hateful Eight.' (...) Courtney was one of the people who put in a good word for me to even get the movie. So Quentin cast her as a costume designer, which was, for us, like art imitating life."

Check Courtney out opposite Nicholas Hammond and Leonardo DiCaprio in the scene below!