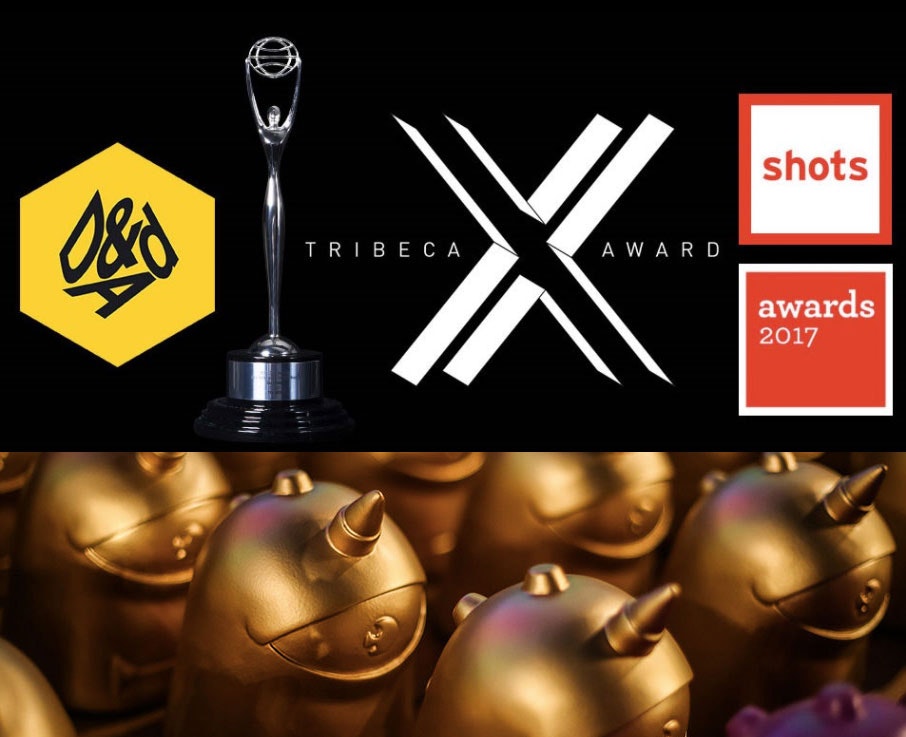 Congratulations to Alma for being amongst the winners at the global SHOTS awards 2017. JellyWolf, her visionary short made for i-D and CHANEL, was awarded Bronze in recognition of the best one-off branded entertainment work this year.

The Gold accolade went to the wonderful H&M x Wes Anderson 'Come Together', which we would think is an advert but nonetheless wonderfully entertaining ;)

JellyWolf was written by Har'el as part of the The Fifth Sense, and raked up to 7 million views shortly after its release. Besides SHOTS, JellyWolf was awarded a D&AD Wood Pencil, a Silver Clio, Gold & Bronze at Ciclope, and it made the official selection for the prestigious Tribeca X Award.