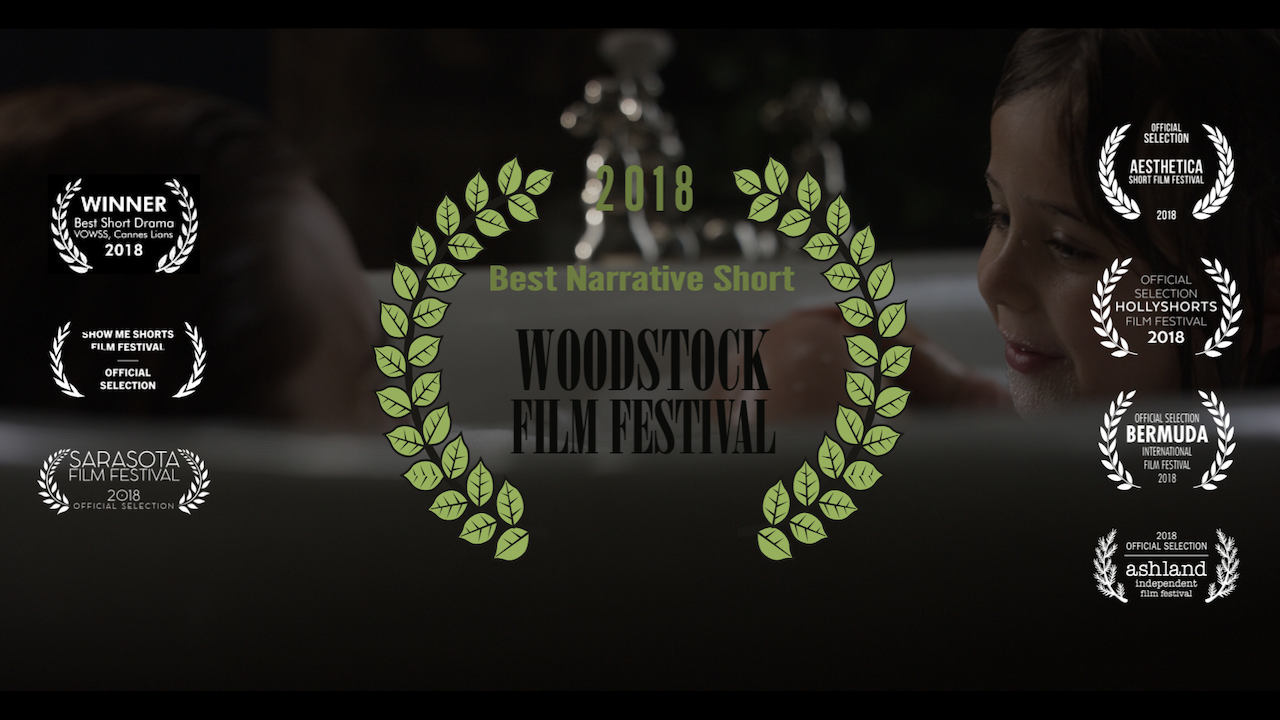 This gothic fairytale is a cinematic exploration of identity in the aftermath of divorce. Seen through a child’s perspective, it blends family drama beautifully with magical realism.

Check out this exclusive excerpt of this beautiful short: