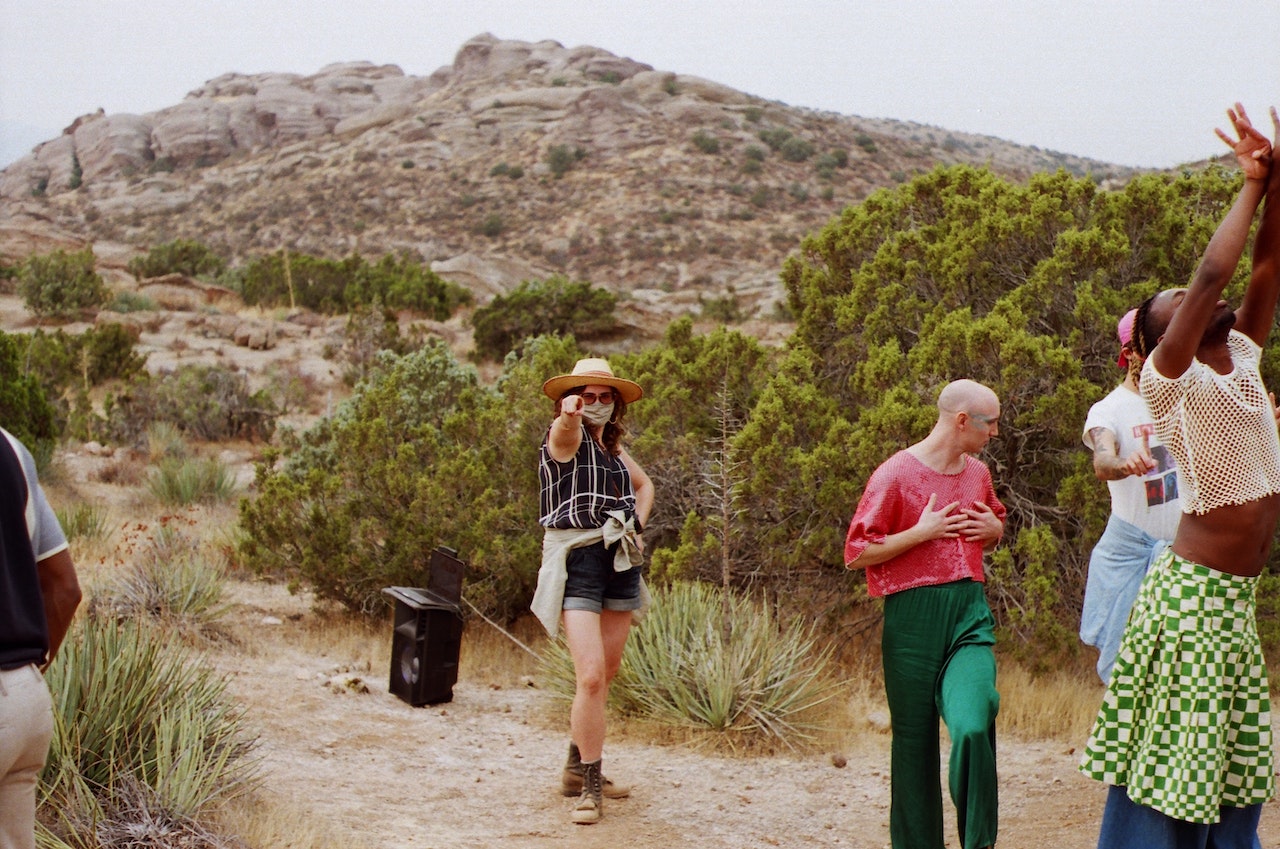 Leaving a prestigious career in costume behind, Courtney Hoffman is newly signed at Lief!

Lief have signed screenwriter and director Courtney Hoffman for commercial representation in Europe.

If her career as a costume designer is anything to go by, she promises to become a heavyweight in directing in no-time, following her confident acclaimed debut with her unique short THE GOOD TIME GIRLS starring Laura Dern.

Hoffman has spent the last decade working in Costume Design for features and commercials. Her recent credits include Baby Driver, The Hateful Eight, and Captain Fantastic. She prides herself on creating characters with a cultural pervasiveness that really penetrate society and it was only natural for her to make the move to shape the entire story.

With Lief, Courtney is looking forward to directing many more female-forward, visually bold stories that are highly creative as well as commercially appealing.

Margo Mars, founder of Lief comments “I first knew of Courtney through her astonishing work as a costume designer, and was so excited to learn she had started directing full time - an audacious move seeing how successful she was at the time. As she translated her on-set experience into a flawless precision of vision whilst adding a dash of her contagious wit to her leadership, we needn't worry. A true natural-born storyteller, we are ready to run riot with her!”