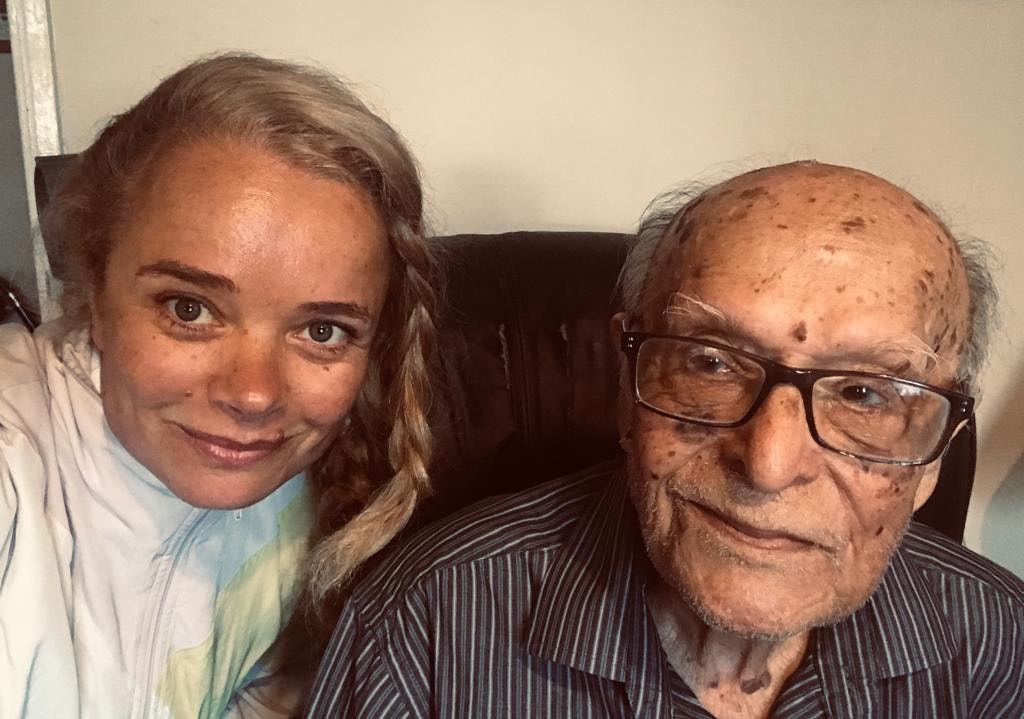 We are thrilled to announce we are in production for a new original 20 minute short by filmmaker Lotje Sodderland! Funding was raised on Kickstarter and the shoot will take place in London in November.

LIMBO is a 20-minute true fiction short about WILL, a young, Polish domiciliary care worker in London, who cycles from home to home to administer necessary care and companionship to elderly men.

Will is required to use an app called ‘Coral Care’ on his phone which monitors his efficiency, enforces his schedule, and removes the possibility for genuine emotional connection with his service users. This inevitably leads to stress and erosion of empathy, culminating in a terrifying mistake.