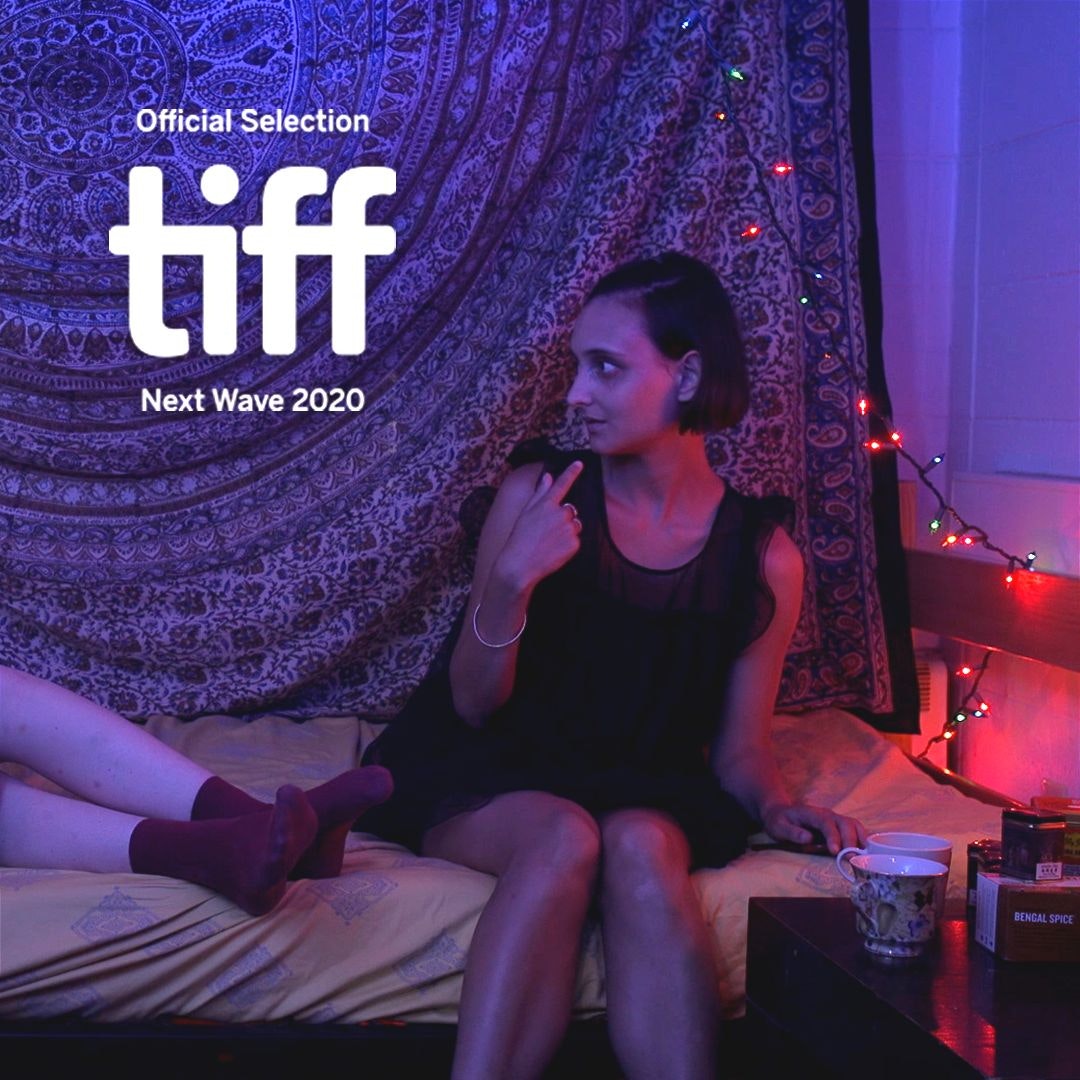 Reminder 'CRSHD' is screening on February 15th in Toronto as part of the TIFF Next Wave Film Festival.

#NewLief Director Emily Cohn  will be a judge at their annual "Battle of the Scores”.

'CRSHD' is Emily's debut feature and premiered at the 2019 Tribeca Film Festival leading her to be listed as one of NY Times "9 filmmakers to have on your radar".