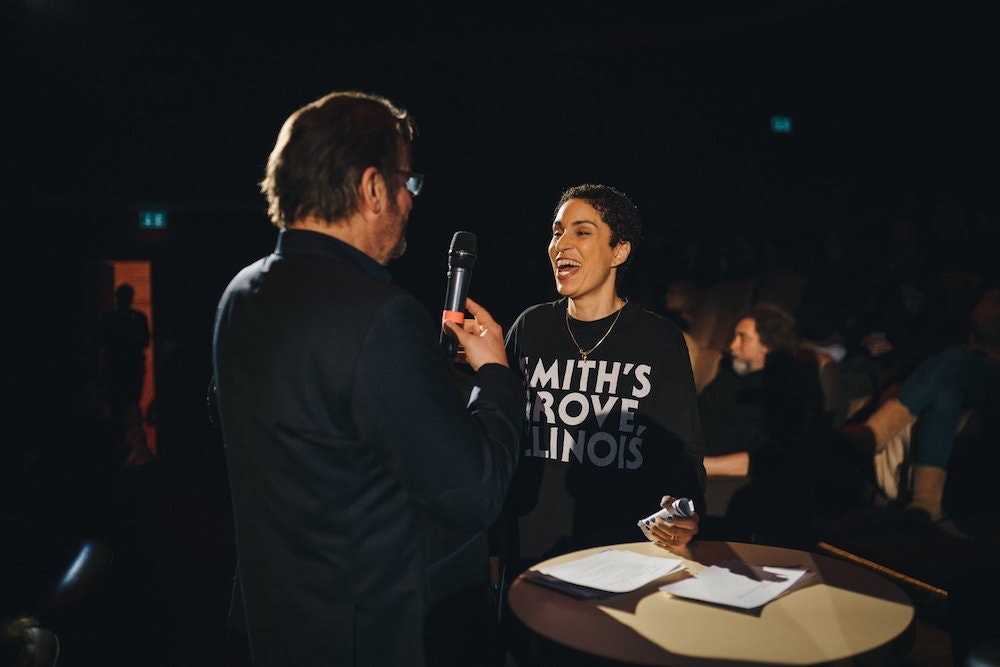 Elisha Smith-Leverock is Germany's ambassador for Free The Bid.

Free The Bid is a global movement in response to a global need – talented women directors all over the world just aren’t being given an equal chance to express their vision, expand their reels, and book commercial jobs that could help financially sustain their film and documentary careers.

In each country, an experienced woman director acts as ambassador. Free The Bid Germany couldn’t have become a reality without the efforts of German Ambassador, Elisha Smith-Leverock. Elisha has been our on-the-ground representative, reaching out to directors, production companies, and agencies, running the Free The Bid Germany Instagram account (which you should follow!) and organizing the first of many meetups between some incredible German women directors and Agencies.