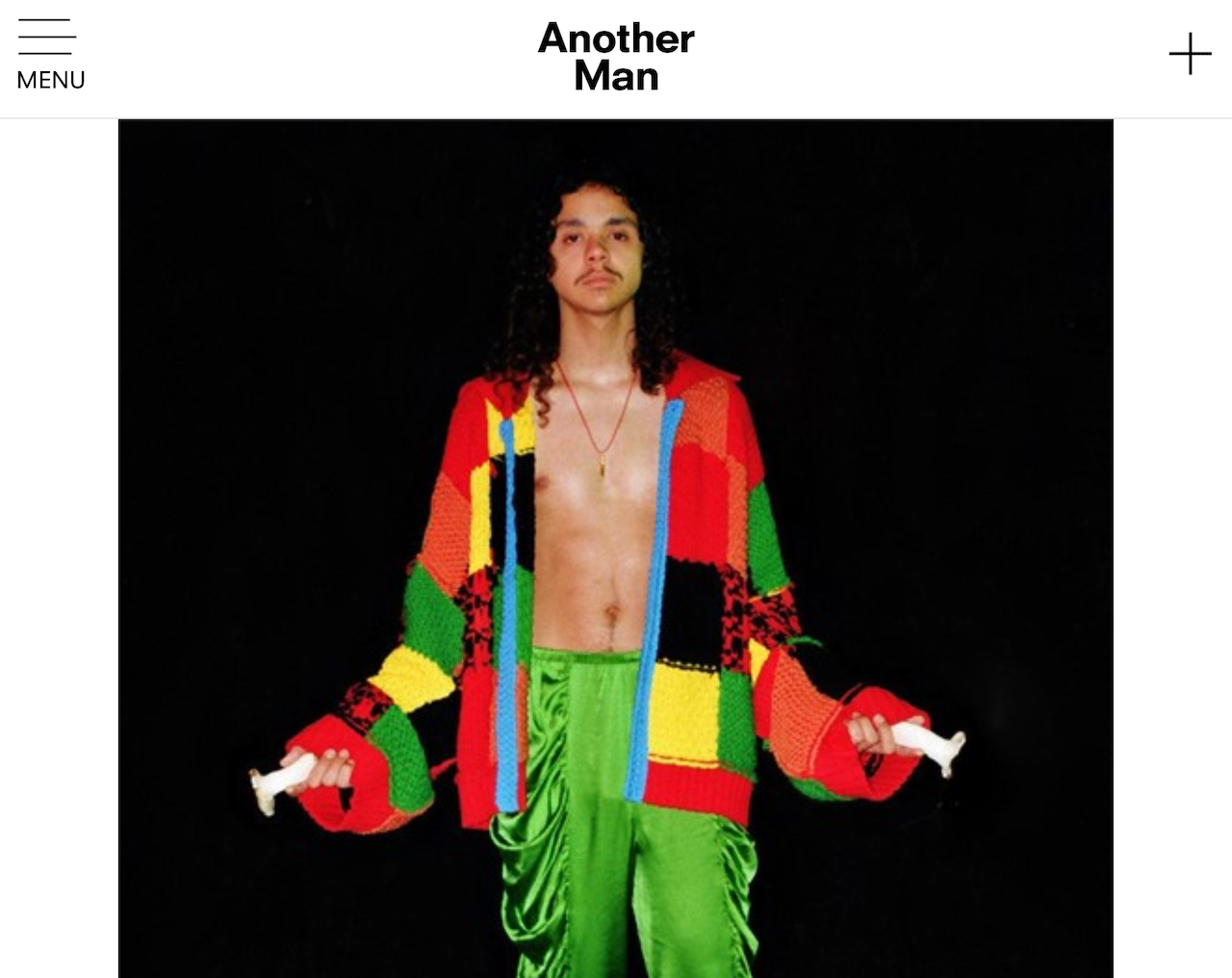 Speaking in her own words and alongside a series of exclusive photography, Smith-Leverock introduces 'Mushrooms'.

Mushrooms are “a signifier of the weird, the magical, the unknown”, according to Francesca Gavin, the curator of a new exhibition at Somerset House which looks at fungi’s colourful cultural legacy. Open now, this exhibition features contributions from over 40 leading artists, designers and musicians, including the talented director Elisha Smith-Leverock who created a short film (aptly titled) Mushrooms.

Based in Berlin, and an ambassador for Free The Work as well as a director, Smith-Leverock was approached by Another Man’s sister site NOWNESS to make this film, which follows two people’s psychedelic trip (pun not intended) to the woods. Speaking to the other artists featured in the exhibition, she says her “understanding of fungi and just how multifaceted it is as an entity grew, in turn inspiring the layered and textured approach to the film both narratively and visually”.

Styled by Another Man’s fashion editor Reuben Esser, the resulting film borrows from video-collage culture or ‘video murals’, as well as the world of psychedelia and psychedelics. Here, speaking in her own words and alongside a series of exclusive stills from the film, Smith-Leverock introduces Mushrooms.

Read more on ANOTHER MAN.