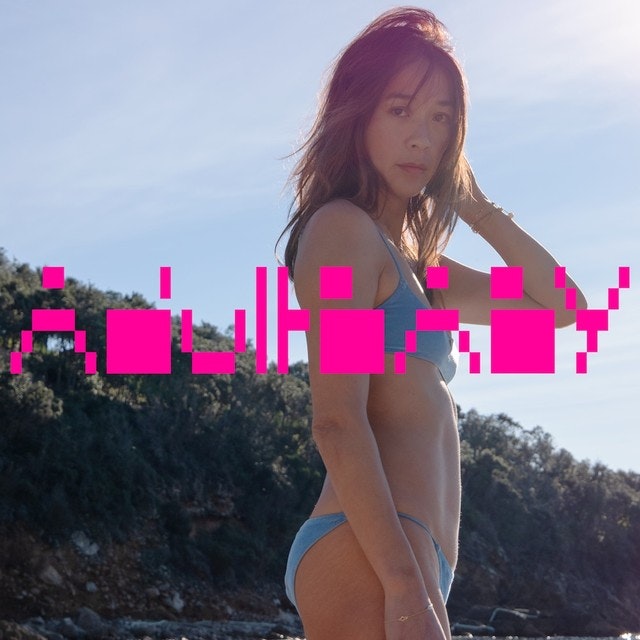 Kazu of Blonde Redhead will release 'Adult Baby' in the late summer. Graphic Design for the album is by legendary Alexander Gelman, and the shoot took place on the island of Elba, Italy.

We’re making a visual album together with Kazu and longtime friend Isabel Marant, which will be released later this year alongside the album.

Listen to the first track 'Salty' now, through the links below!