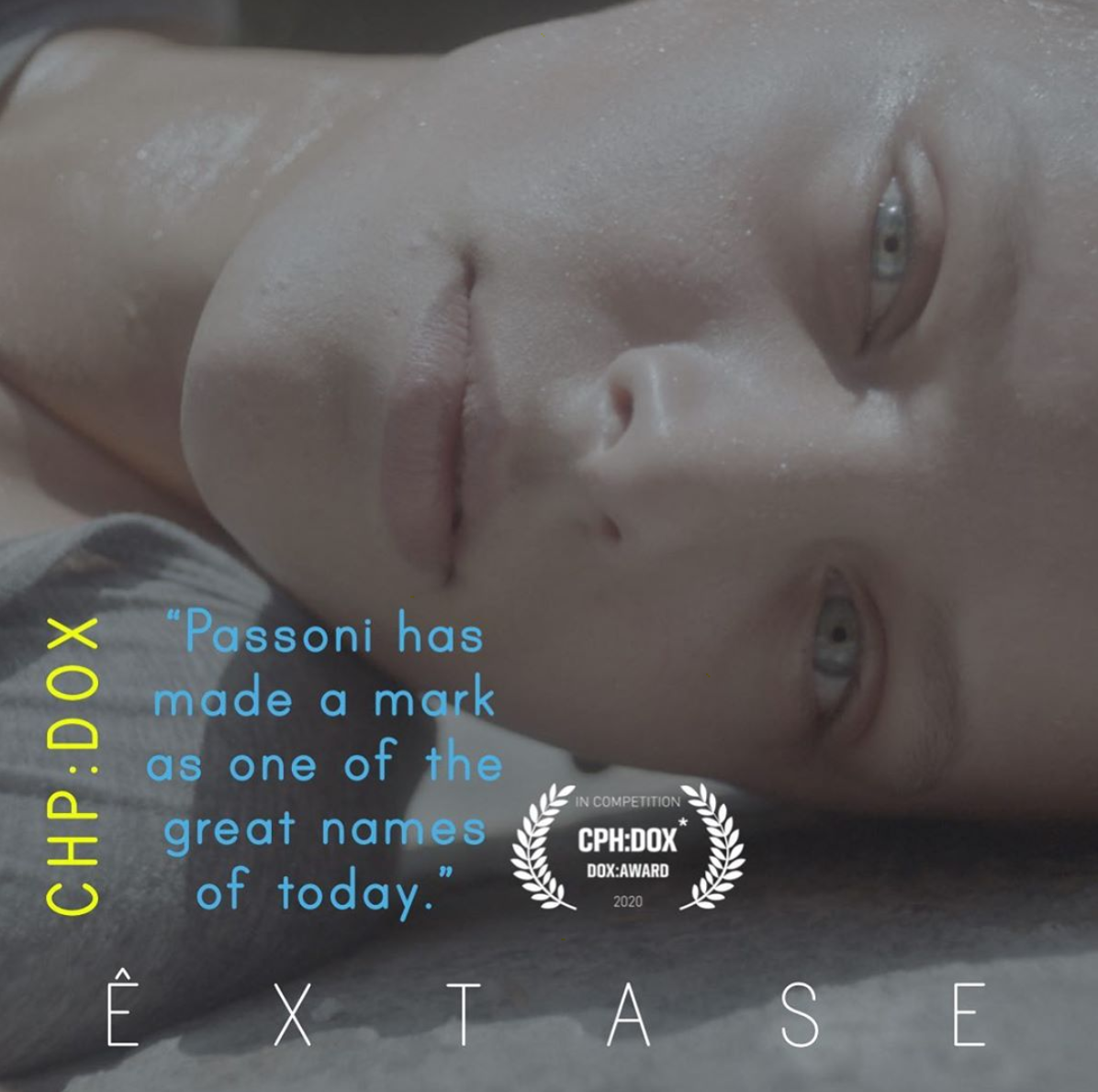 ÊXTASE: a feature doc released to rave reviews in a very similar condition to its main character - isolated from other bodies.

A hybrid essay film based on both her own experience of anorexia, and that of all the women who participated in the creation, produced by Academy Award Nominee Petra Costa (The Edge of Democracy) with Lief’s Margo Mars acting as consultant producer.

CPH:DOX, the festival where the film was born, went virtual, and despite the circumstance of the world, the film received much exposure and beautiful reviews.

"An excellent example of how the extremely personal can hold universal insight." Eye for Film

"A sumptuous, multi-faceted feast for the eyes" Business Doc Europe