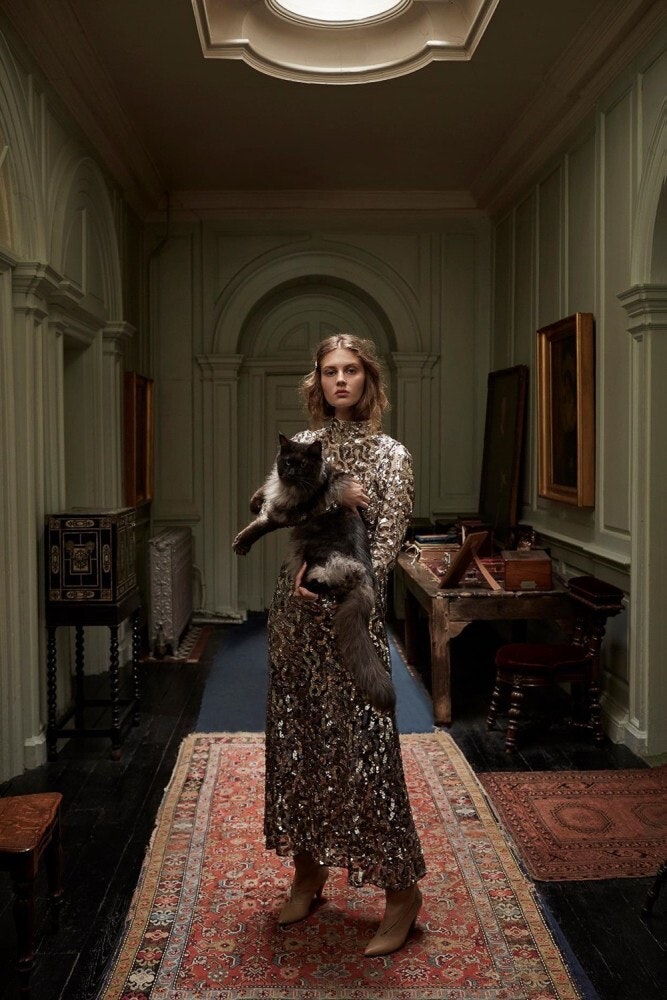 We're really pleased to announce the signing of Florence Kosky onto the Lief roster.

Her rising number of indie acting credits shaped her into the filmmaker she is today, and at only 25, Florence now has more than five shorts under her belt. Her directorial debut, 'The Otherworld', won Best British Short at the London Independent Film Awards, while 'All The World’s A Stage' narrated by Olivia Coleman was part of the 2018 Raindance Festival and Holly Short official selection.

Florence has also worked with artists such as Raissa, Delilah Montagu and Labrinth, bringing her signature folklore-inspired visuals to their music videos.

We're so excited to welcome Florence into the Lief family and into our commercial industry. For more about Florence, head to her reel.