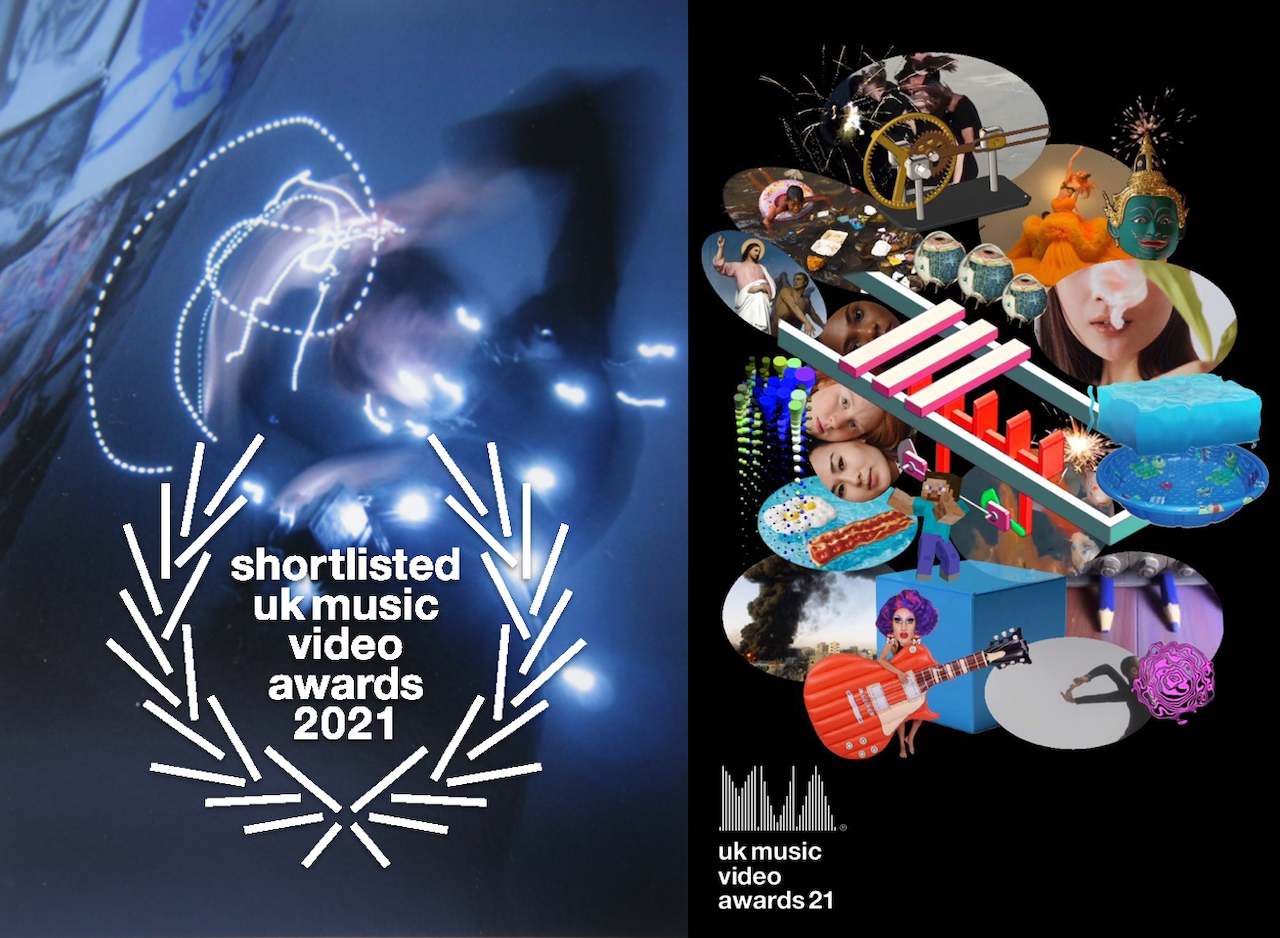 Thrilled with a ‘Best Music Film’ nomination for ‘Imogen’ at this year’s UKMVA’s !

Especially this one, as music was Imogen's vital source of joy, and keeping it alive mattered the most. Much of it was recorded in secret and not heard before - Imogen instructed to send all her demos to her mother Diane.

Raw and honest, her lyrics hold the key to understanding who she was. Diane and Imogen’s sister Allegra couldn’t just take the music to the world without telling her story first. To watch ‘Imogen’ and find out more, click here. You can also stream the soundtrack on all major platforms. A posthumous collaboration between Imogen Goldie-Wells and Charlotte Hatherley.

Extra special thanks to the jury of UKMVA for acknowledging our complex film amongst the concerts of Andrea Bocelli, Liam Gallagher, Dua Lipa, Glass Animals, and the amazing spectacle that is Rone & (La) Horde.