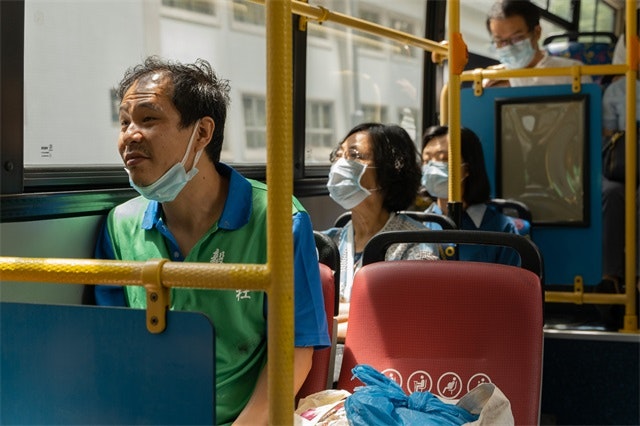 While the International Film Festival & Awards Macao (IFFAM) has now announced its fifth edition programme such as Vinterberg's 'Another Round', it has also confirmed this year's juries, which will include Johnny Ma for the International Short Film Competition.

Johnny Ma, who'd won best screenplay for 'To Live To Sing' at the previous edition of IFFAM, will be judging the festival's 10 title-strong short film competition alongside Chinese producer Fu Jia and French producer Mathilde Henrot.

As a result of the novel coronavirus pandemic, this major festival will take place online (December 3-8), and organisers have said the theme of this year's edition will be "A Celebration of Life & the Big Screen" with a special curation of films that define the big-screen experience.

Head to the festival website for more details, and check the full short films line-up here.

Pictured one of the contending films, ‘Empty Sky’ by Kun Leong Chiang.