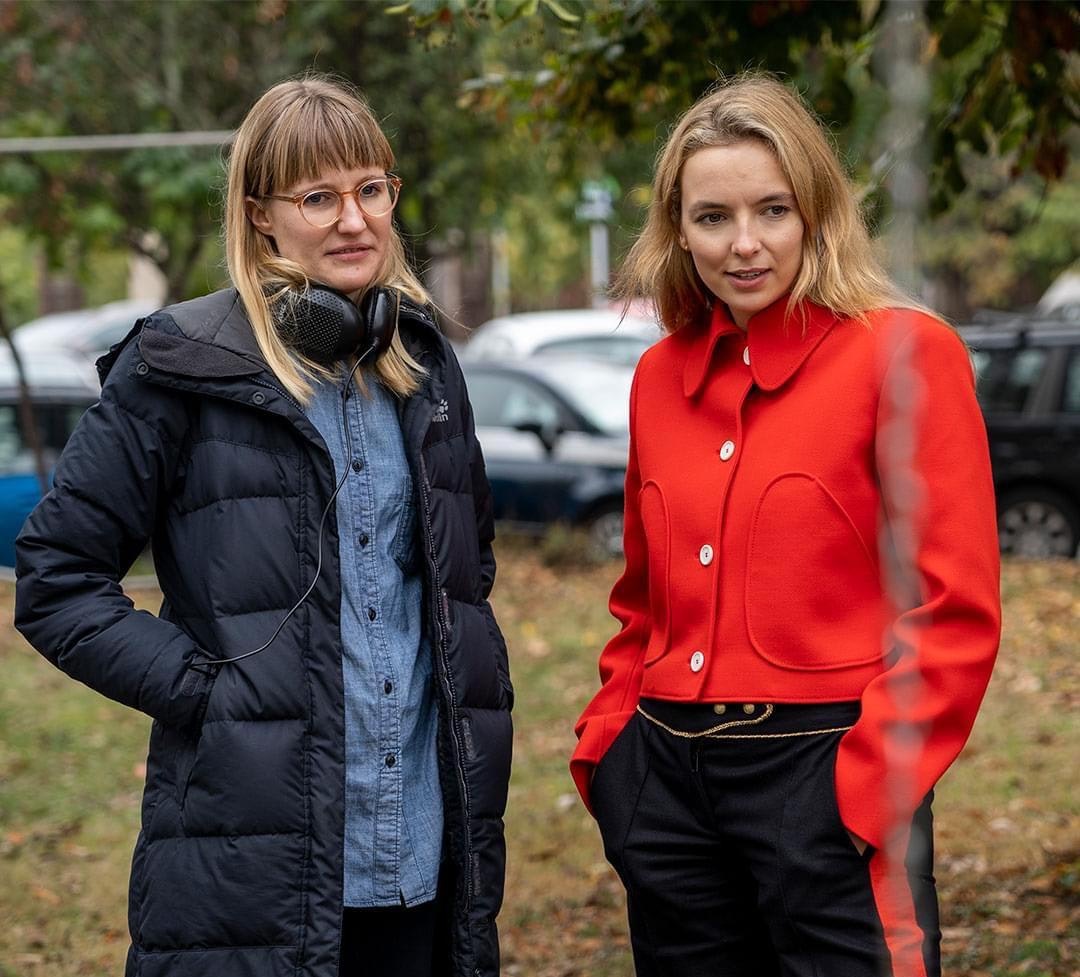 "Killing Eve 'Are You From Pinner?' is a season highlight and overall standout." PASTE MAGAZINE

Deep into its third season, the award-winning series has watchers delving deeply into the psychology of its dynamic and complex female characters, and who do we have to thank for that? Just a selection of hand-picked directors who’ve created a distinctive and sophisticated series that has fans begging for another 50-minute episode. One director in particular is our very own Shannon Murphy, who was at the helm of directing episodes five and six of this new season.

“Jodie is an amazing chameleon and the world has not seen anywhere near as much as what she’s capable of which is exciting. She is going to be on our screens for a very long time.” Shannon comments.

Written by Suzanne Heathcote and directed by Shannon Murphy, “Are You From Pinner?” searches for answers about Villanelle’s beginnings and what they say about who she is now. And while the answers found feel too pat, too final, Jodie Comer’s performance is a masterclass in portraying conflicted emotions.

Paste Magazine adds the "Are You From Pinner" episode is triumphant, funny, and ultimately heartbreaking—the best kind of Killing Eve episode.