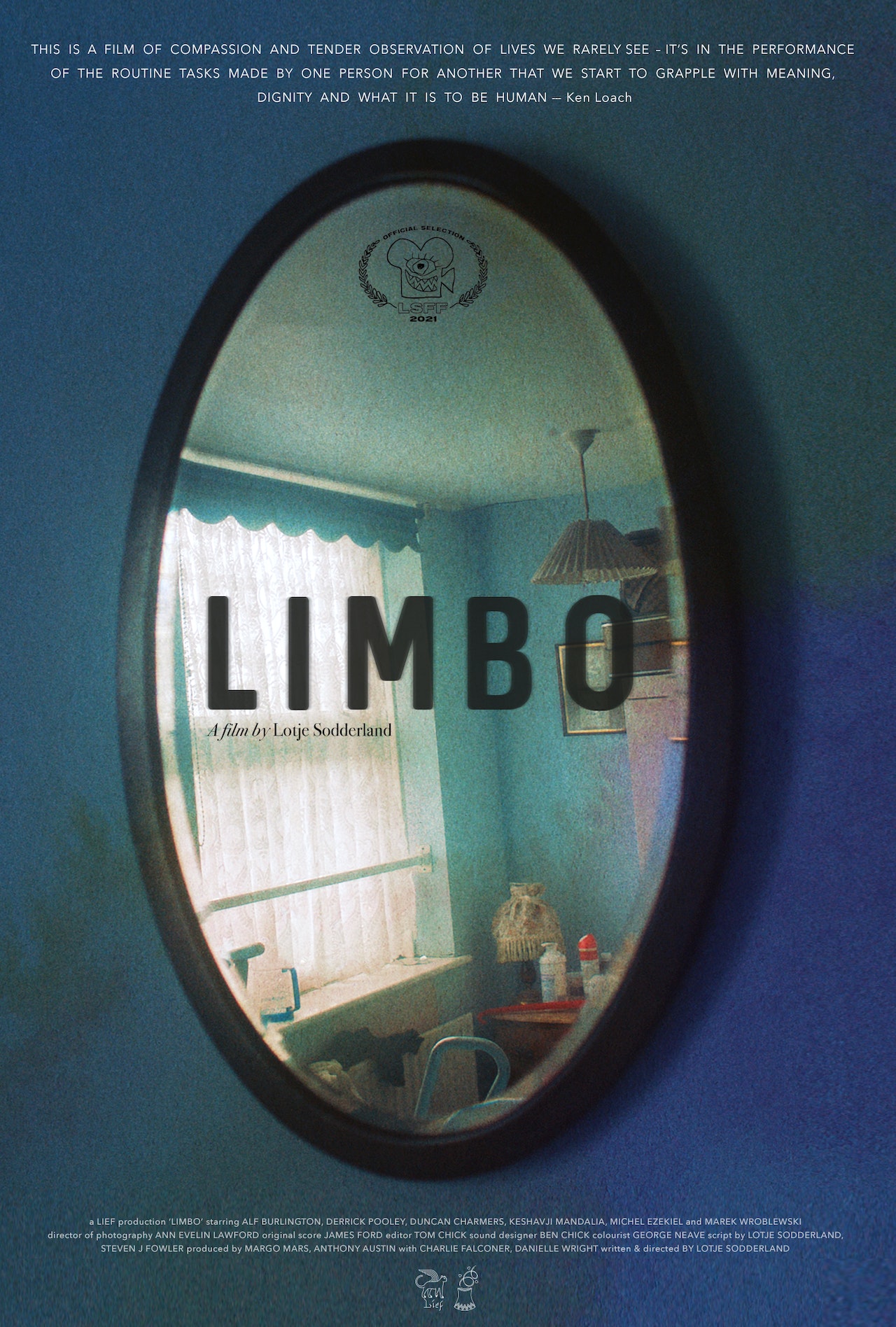 The true-fiction film reveals the acute loneliness of those most vulnerable to the pandemic and its devastating real-time implications.

Laying bare the hardship of the job of a carer at this poignant time, ‘Limbo’ is the narrative debut of writer, director Lotje Sodderland (My Beautiful Broken Brain, Netflix), herself once a recipient of vital care.

We decided to use a hybrid approach, combining documentary and scripted fiction, to create a raw, impactful and original film. The elderly men are played by vulnerable men who receive care at home and are not actors. Unbeknownst to cast and crew, the first cases of COVID-19 were recorded as filming commenced.

Lotje had the honour of sharing the film with Ken Loach, whose words mean so much to us all.

‘This is a film of compassion and tender observation of lives we rarely see – it’s in the performance of the routine tasks made by one person for another that we start to grapple with meaning, dignity and what it is to be human.’ KEN LOACH