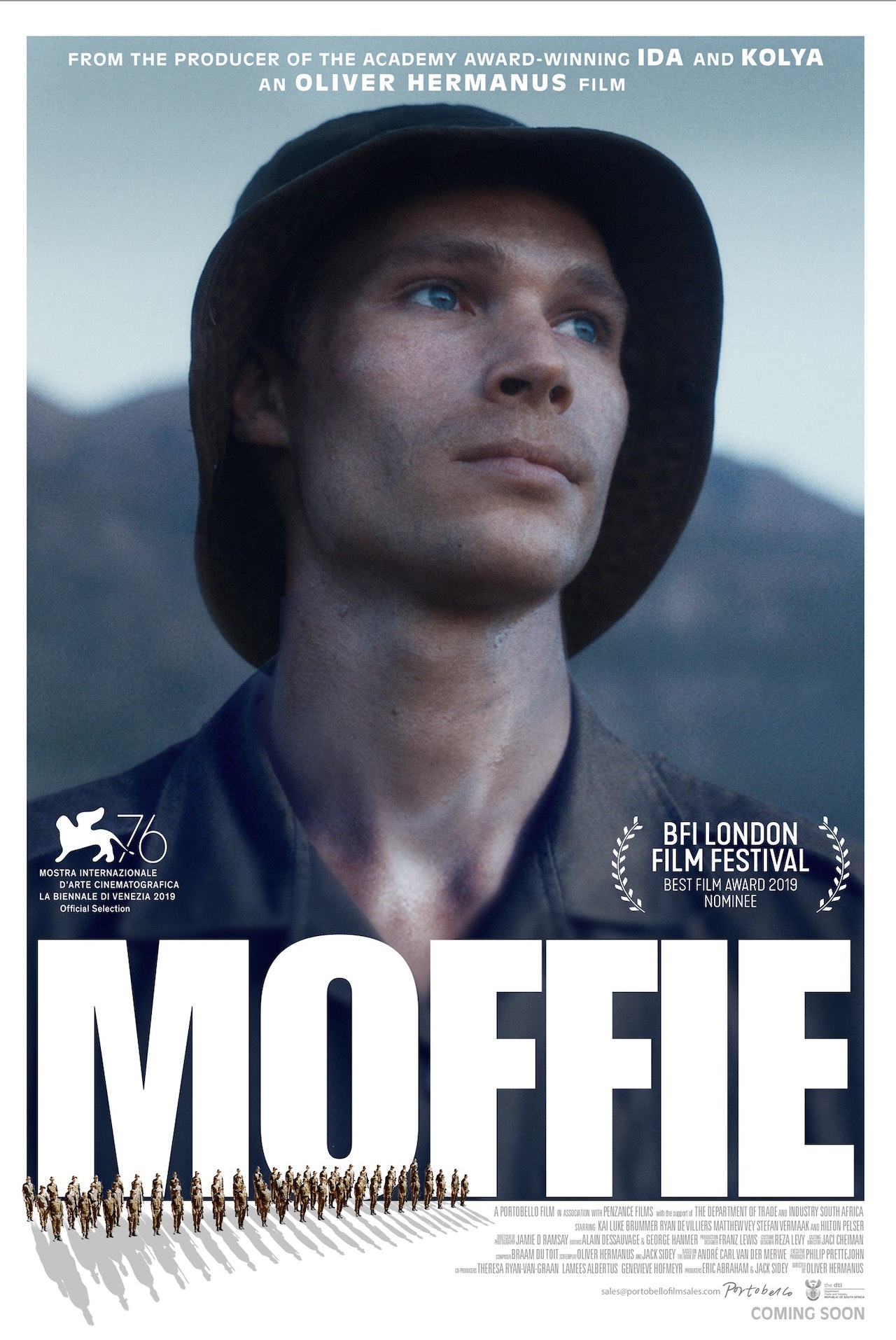 Oliver Hermanus beautiful new film 'Moffie' will have its world premiere in the official selection of the 76th Venice Film Festival which starts on August 28, 2019.

This is the second film by Hermanus to receive an official invitation to Venice in the 76 years of the festival.

"To be a moffie is to be weak, effeminate, illegal. The year is 1981 and South Africa’s white minority government is embroiled in a conflict on the southern Angolan border. Like all white boys over the age of sixteen, Nicholas Van der Swart must complete two years of compulsory military service to defend the Apartheid regime."