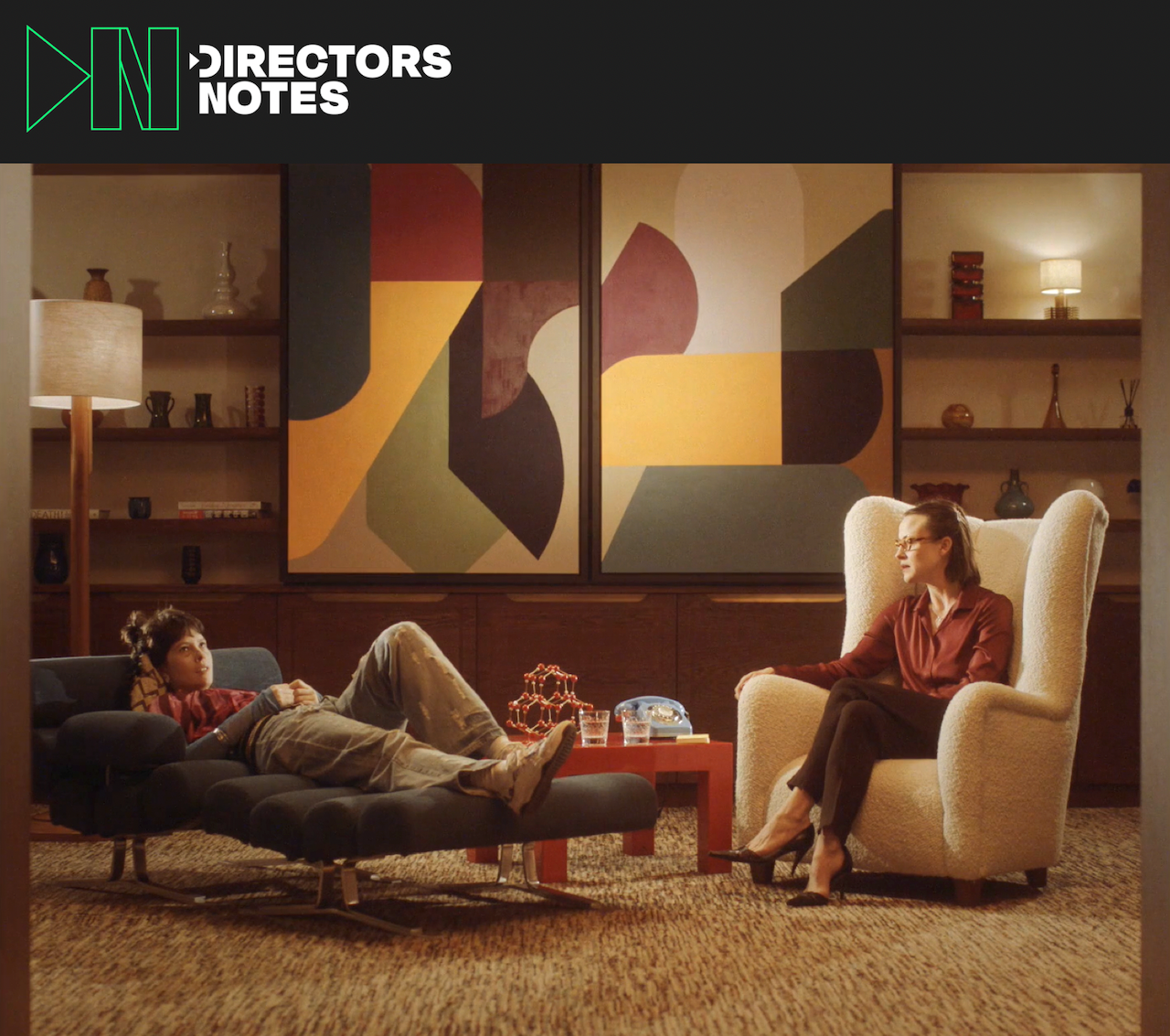 'Neither Seen Nor Heard': a must-see short film at the NFFTY 2022

Set in a therapist’s office, the film is a "clever and nightmarish visualisation of facing trauma through the opinions of others. (...) It’s a visually potent short and Kosky delights in the production design of her protagonist’s recollections, paying homage to David Lynch through a series of heightened characterisations that are each underpinned by Chloe Caillet’s subtle, jazzy score."