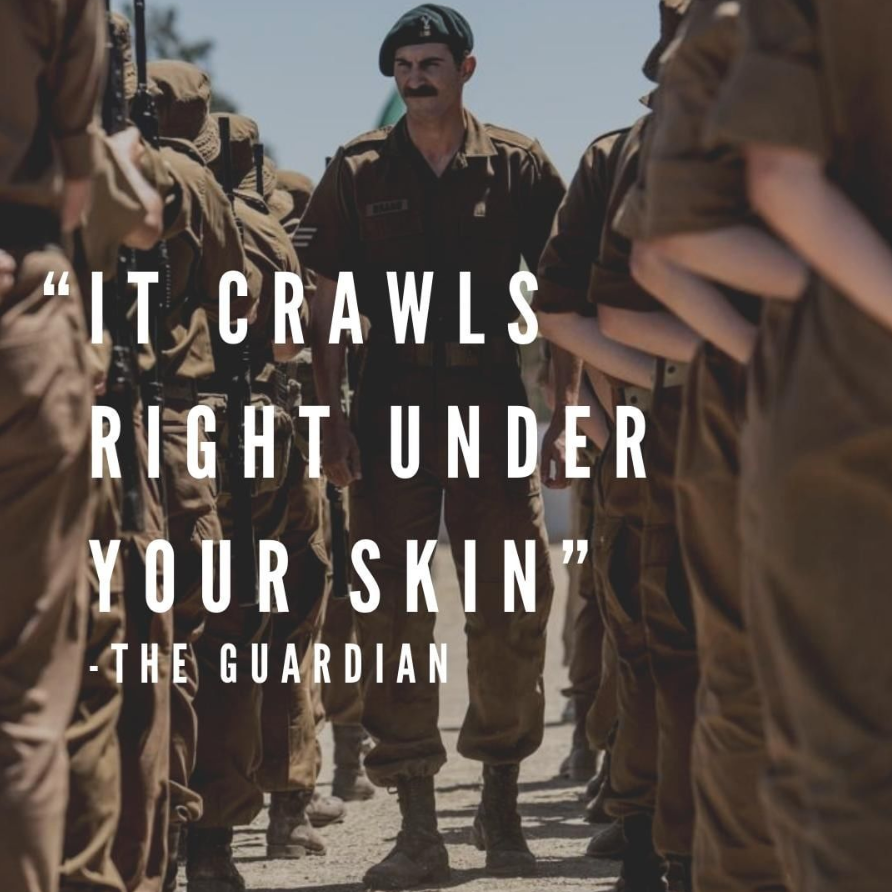 "Moffie is measured, remorseless; it crawls right under your skin" THE GUARDIAN

"The vicious racism of Apartheid is eloquently equated with the shame, humiliation and psychological violence of institutionalized homophobia in Moffie, a powerful drama set in 1981 South Africa" THE HOLLYWOOD REPORTER