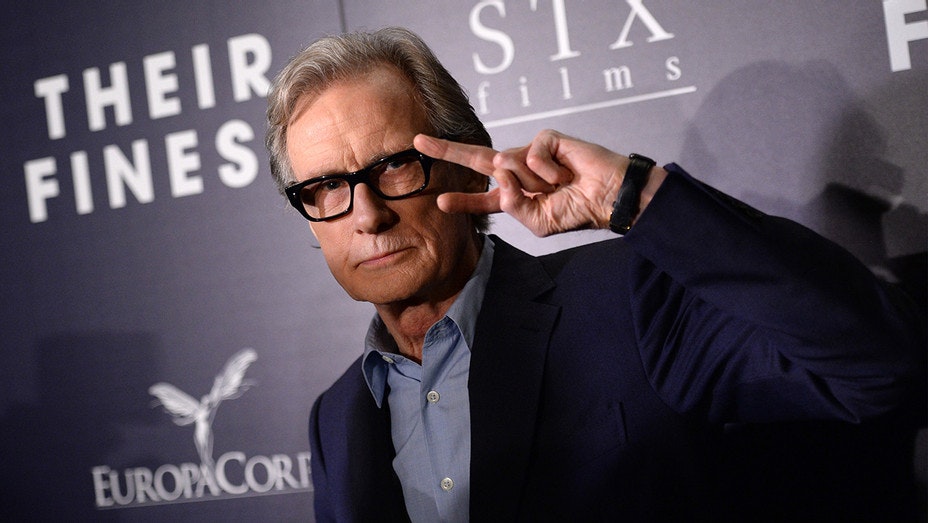 "The notion of teaming Japan’s greatest internationally renowned filmmaker, Kurosawa, with their greatest living author, Ishiguro, coupled with the tremendously talented Oliver Hermanus, is a producer’s dream. This is a film about how a small act can become a momentous event, and Bill Nighy’s charm, wit and gravitas is perfect to spearhead the film, culminating in a tiny but epic gesture, which seems not only apt but crucially important for our current turbulent times." Woolley and Karlsen (producers)