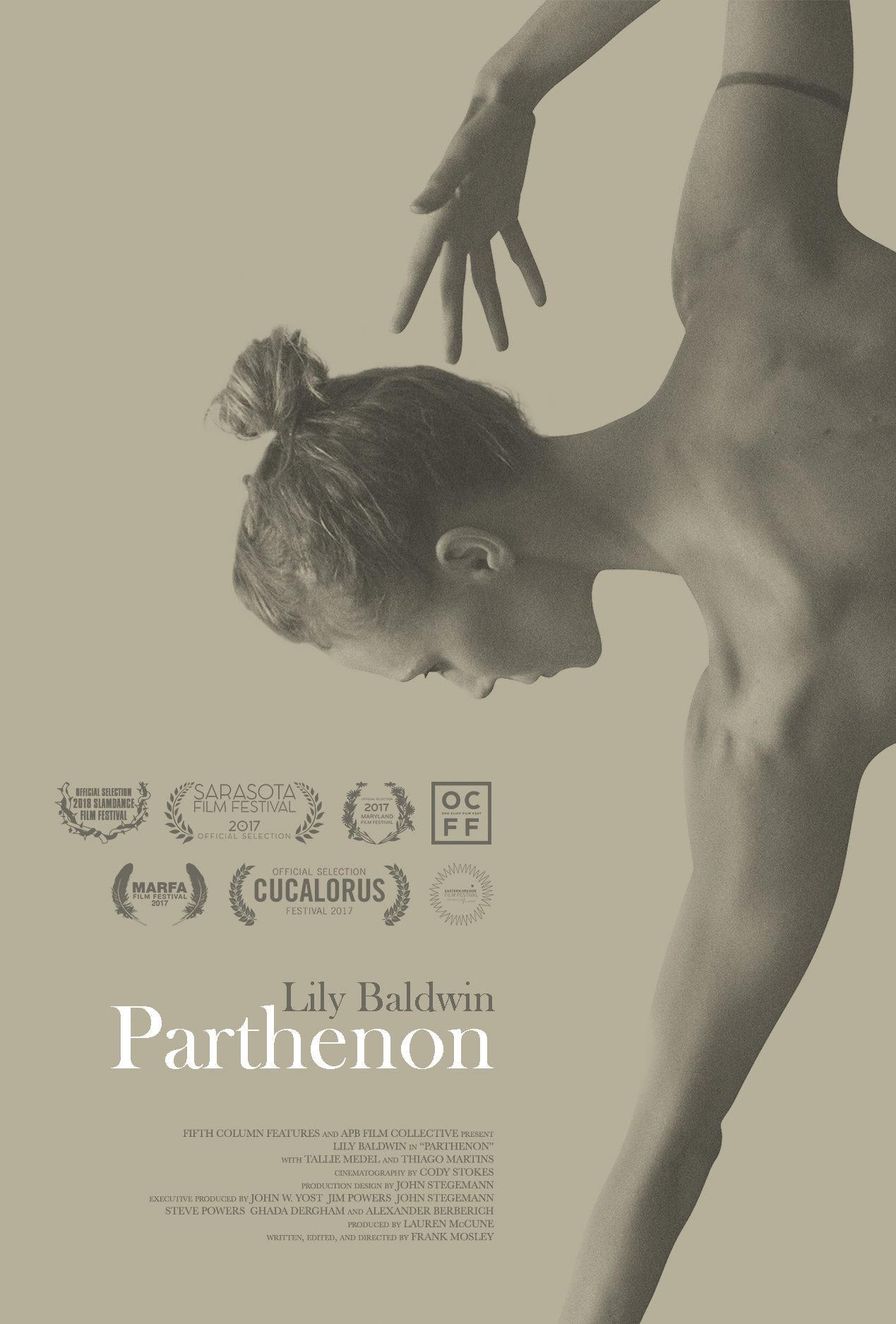 A naked body moves a stranger to empathy in this experimental film by Frank Mosley, in one of two scenes investigating body, movement, and connection. “Parthenon” is carried by the transfixing presence of Lily Baldwin; the film around her is largely wordless, and divided into two loosely connected parts.

Watch it on NoBudge exclusively!