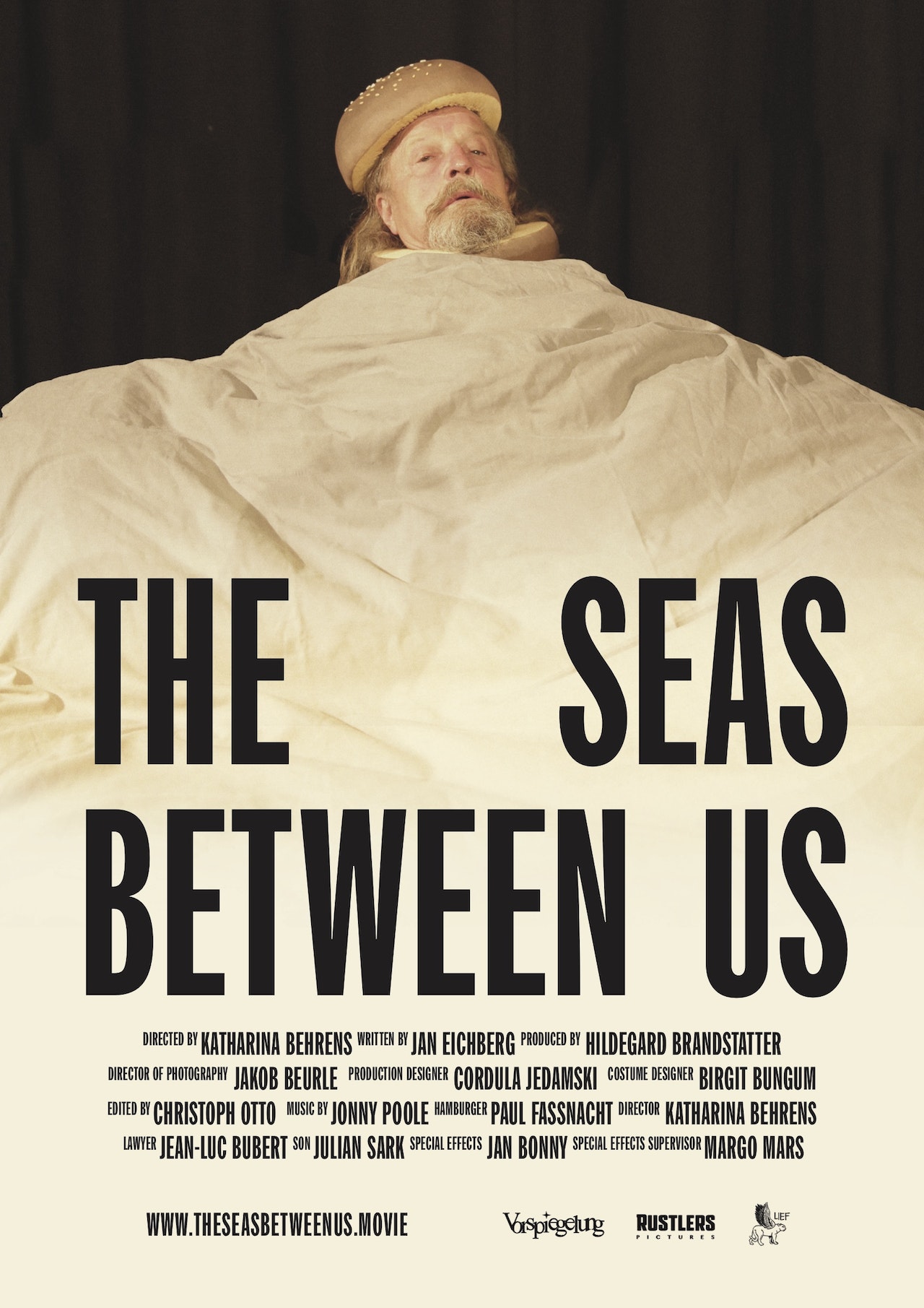 'The Seas Between Us' premieres on Amazon Prime.

Droga5 London teamed up with Lief to mark a 150 years since the hamburger became the city of Hamburg's tastiest world export through a feature length German arthouse film for Rustlers.

In the film, The Hamburger, is personified as a German immigrant on his deathbed recanting the story of how he set sail to America to make his fortune, to a documentary filmmaker.

As he describes the odds he overcame, the narrative is intercut with an account from his son, the Microwavable Hamburger, of the sorrow inflicted by his absent father.

'The Seas Between Us'  grapples with themes of hubris, the pitfalls of absent parenting and the ugliness of fame.

Starring Germany's most acclaimed support actors in film & TV, the 72 minute biopic was shot in Cologne and features an original jazz soundtrack available on Spotify.