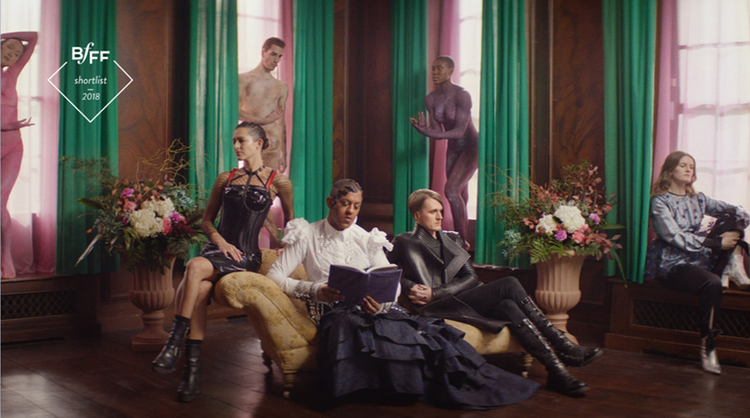 PRESS: Selfridges 'The Greatest Luxury', a film by Kathryn Ferguson, produced by Lief

Commissioned as part of the Radical Luxury campaign at Selfridges, 'The Greatest Luxury' explores what luxury means in an era when the term itself can feel hollow and banal. So how can we redefine this word for the next generation? And how do we make luxury exciting and meaningful again?

In search of the answers, the film explores the relationship three radical creatives have with the concept of luxury, including Mykki Blanco (rapper, performance artist and activist), Holly Blakey (choreographer and filmmaker) and Gareth Pugh (fashion designer), featuring a poem written and performed by Lily Ashley and a performance by dancer Sophie Apollonia.