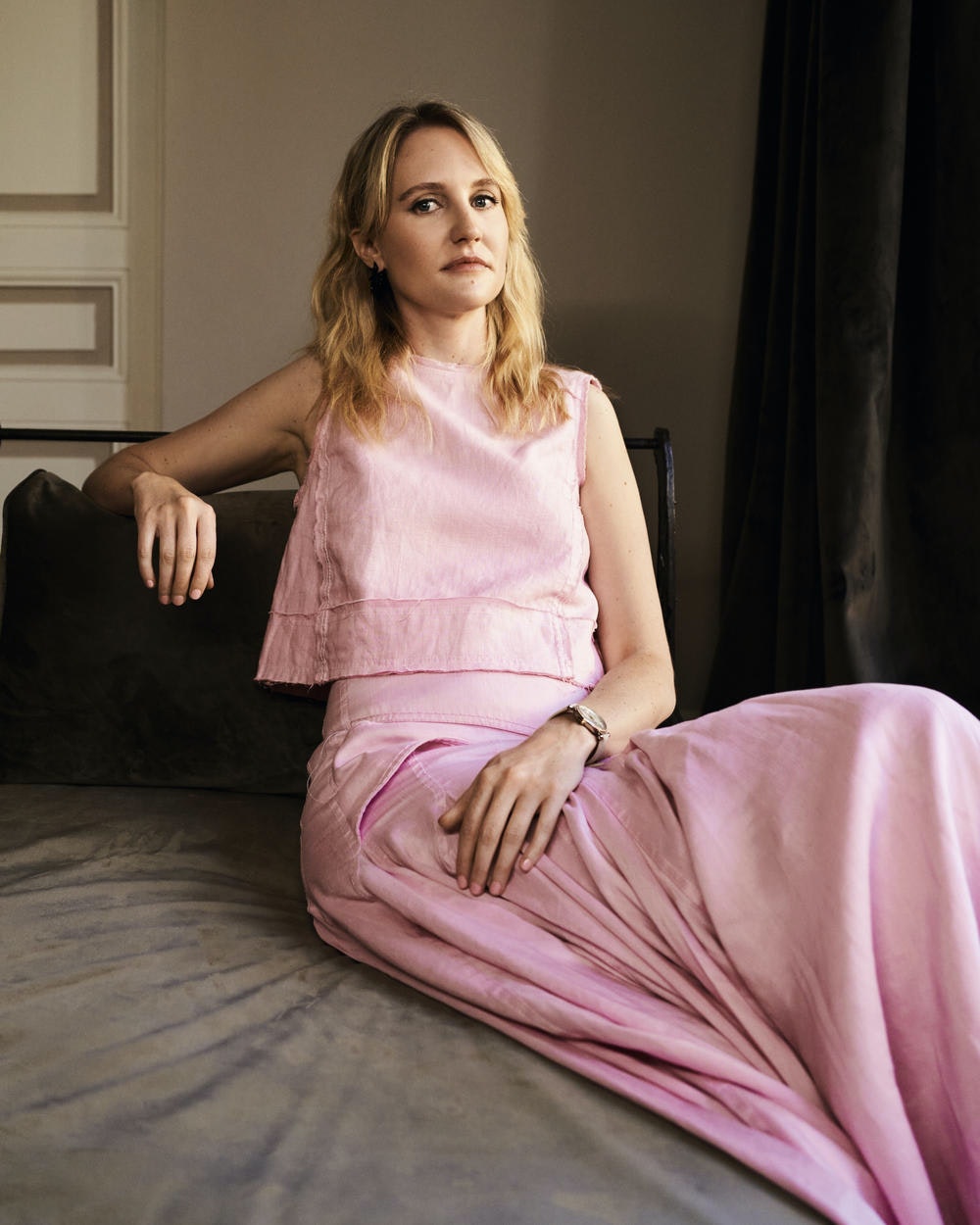 Hailed by Variety as one of 10 directors to watch, multi-award-winning Shannon Murphy taps into the heart of everything she does. Her performances and cinematic storytelling are truly special, and we are honoured to welcome her to our industry.

After an acclaimed career in theatre and having established herself in television, Shannon’s debut feature film 'Babyteeth' earned her accolades worldwide, including a BAFTA nomination for Best Director.

In television, her most recent works included the latest season of Killing Eve (2020) and the upcoming ‘The Power’ for Amazon Studios, based on Naomi Alderman’s best-selling novel of the same name.

Based in London, Shannon Murphy is the recipient of the Kering Women in Motion prize, presented at the 2021 Cannes Film Festival in recognition of promising female talent within our industry.