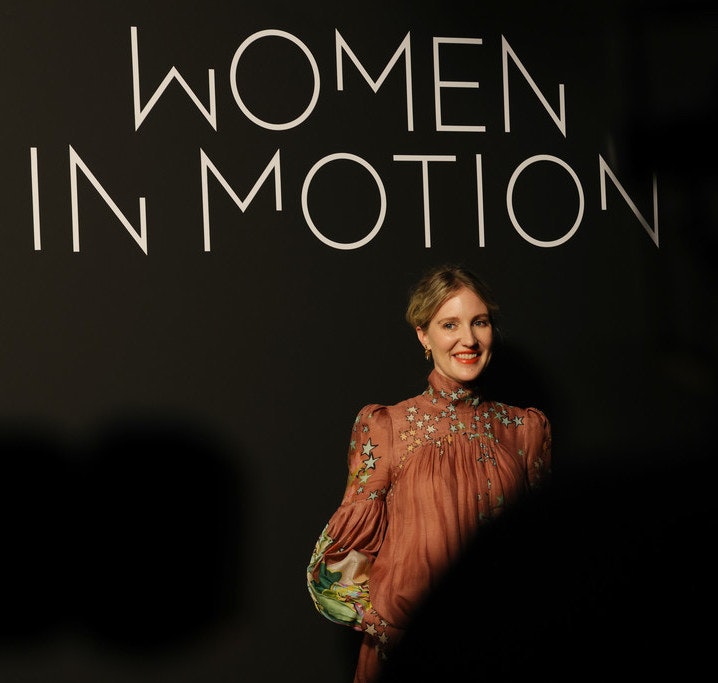 Every year in Cannes, Women In Motion pays tribute to a promising female film director through the Young Talent Award.

The award is dedicated to celebrating women and advancing gender equality throughout the industry.

Cannes Film Festival kicked off July 6 and runs through July 17. Just 17 percent of this year’s Competition films are directed by women.