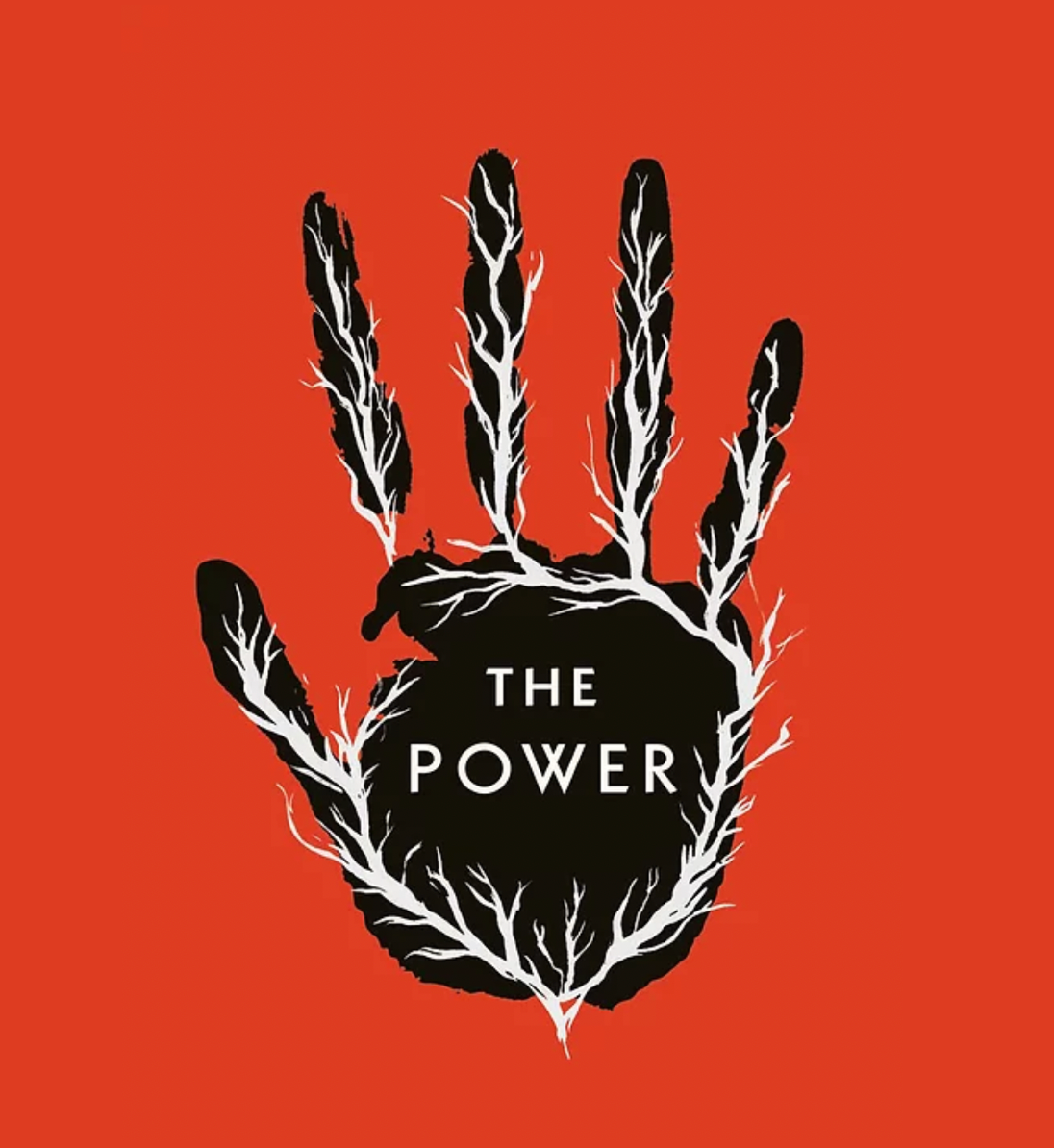 Set in a dystopian future where all teenaged girls have developed the ability to electrocute people using just their hands, the TV series 'The Power' is based on Naomi Alderman’s 2016 Baileys Women’s Prize-winning novel of the same name. It will star Leslie Mann, Alice Eve, and John Leguizamo amongst others.

About her book being adapted for TV, writer Alderman said: “The story is a global one, about the lives of women and men everywhere in the world, so I’m hugely excited that The Power will be sparking conversation and debate essentially… everywhere. We’re going to make something revolutionary and, dare I say it, electrifying.”

The TV series is currently in production and should hit our screen soon.  In the meantime, you can head to lief.london for more of Shannon Murphy work.