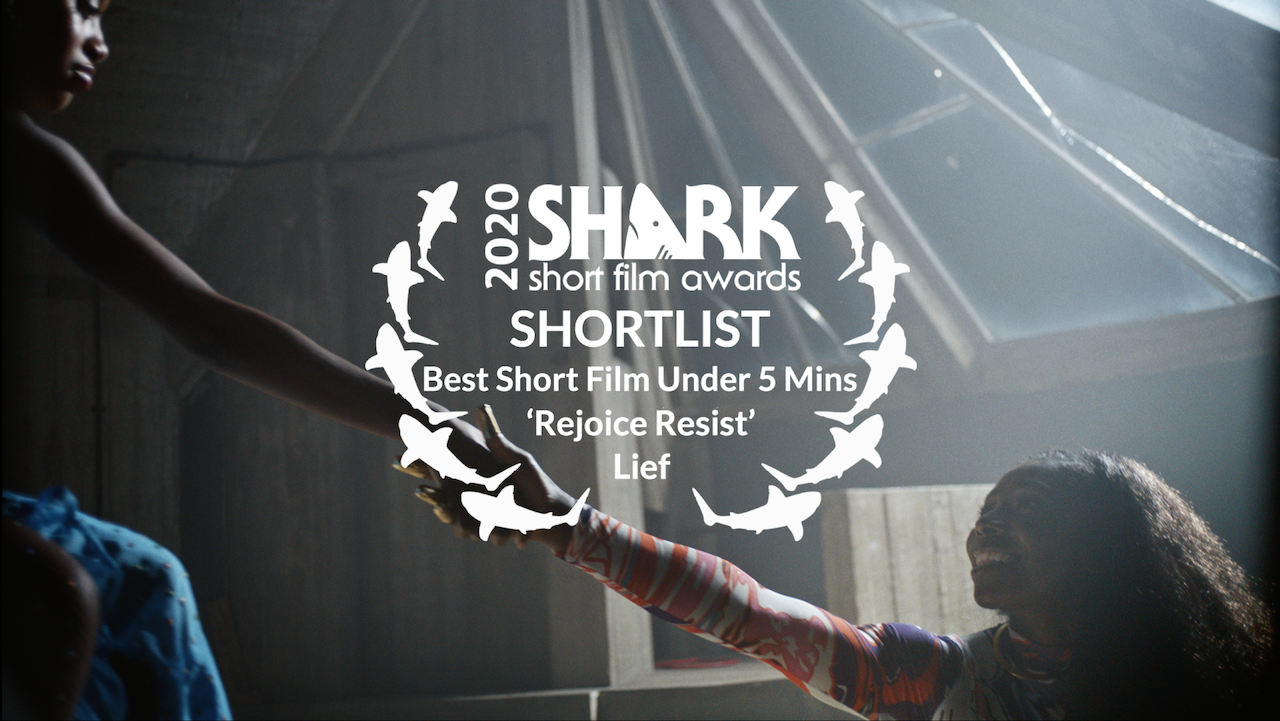 The winners will be announced during the ceremony in spring. Keep an eye on the Shark website for more details, and if you haven't already, head to Danny,  Elisha and Adi's reels to watch their films.