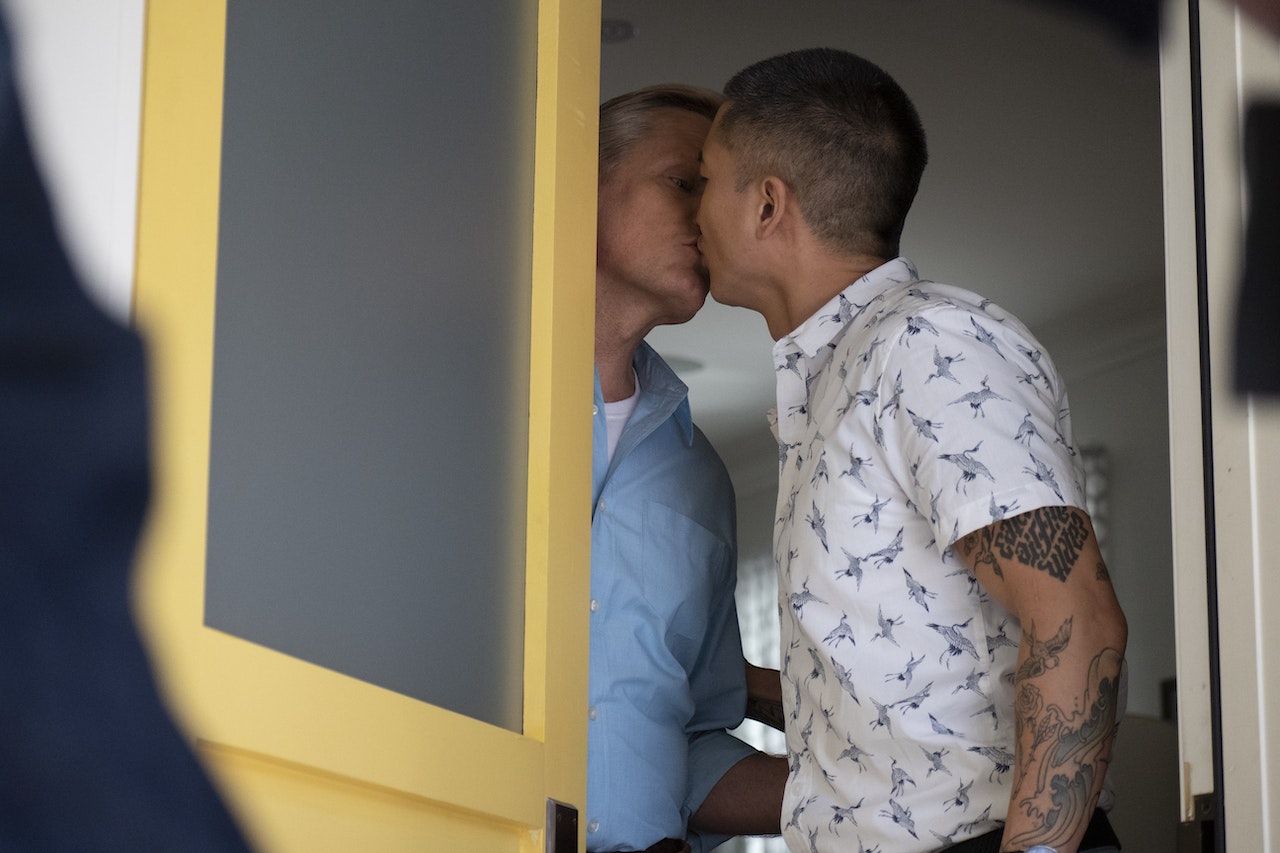 In support of his directorial debut ‘Falling’ Viggo Mortensen chooses his top 5 NOWNESS films and includes our portrait short ‘BE A MAN’ directed by Gillian Zinser.

VM ‘You are how you move, or imagine yourself moving. As the dancer says, "Real men think and feel for themselves." I would like to meet and thank this young man's father for what he told his son.’

‘Falling’ is the story of a gay man who invites his ailing father to live with him and his husband. A heartfelt film that meditates on dementia and homophobia within the confines of a troubled father-son relationship.

We’re excited for this virtual theatrical release and men like Viggo, leading to smash stereotypes on masculinity.