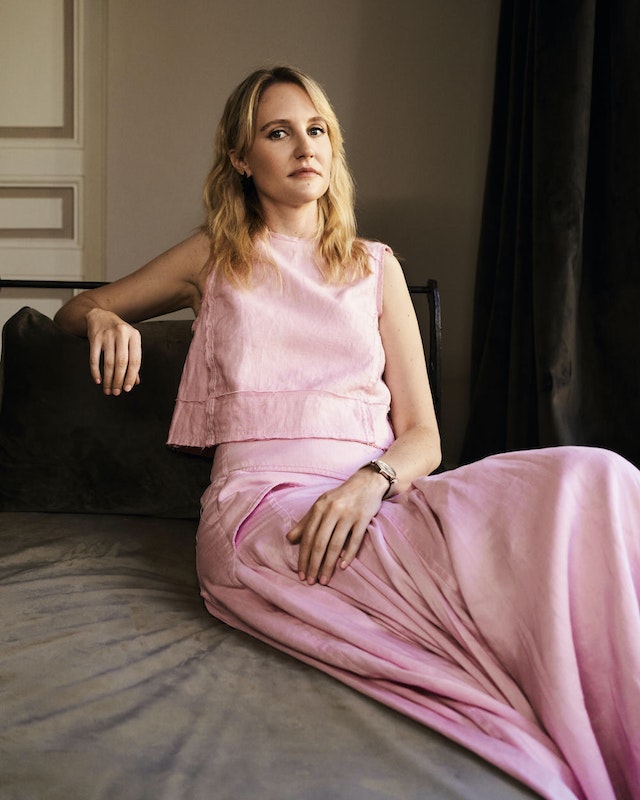 Hailed by Variety as one of 10 directors to watch in 2020, Shannon Murphy is a multi-award-winning film, television and theatre director. After an acclaimed career in theatre and having established herself in television, Shannon’s debut feature film ‘Babyteeth’ (2019) earned her accolades worldwide, including a BAFTA nomination for Best Director.

Starring Ben Mendelsohn, Essie Davis and Eliza Scanlen, Babyteeth competed at Venice Film Festival, nominated for the Golden Lion – one of only two films directed by women in festival competition.

In television, her most recent works included the latest season of Killing Eve (2020) and directing many much loved Australian television shows such as Rake, Offspring, and Love Child. Shannon is currently directing on ‘The Power’ for Amazon Studios, based on Naomi Alderman’s best-selling novel of the same name.

Shannon Murphy is the recipient of the Kering Women in Motion prize, presented at the 2021 Cannes Film Festival in recognition of promising female talent within our industry.

"Babyteeth is the kind of soft-hearted tearjerker that does everything in its power to rescue beauty from pain; the kind that feels like it would lose its balance and tip right off the screen if it stopped being able to walk the line between the two.” INDIEWIRE