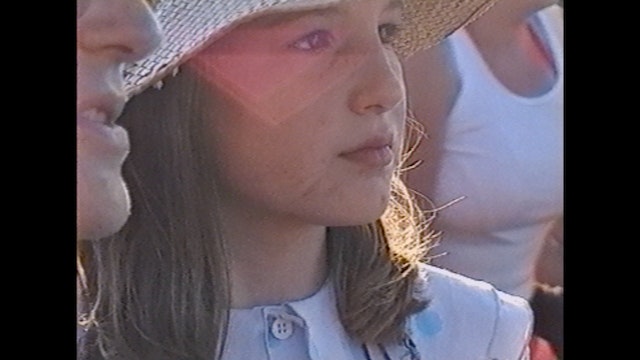 A short documentary film, 'Imogen' tells the story of a young woman whose mental health challenges changed the course of her life and everyone around her.

Crafted over 2 years from two decades of journals, sketchbooks and music she left behind, with family members and actors appearing together, seamlessly blending reality and performance of self.

Supported by the BFI x Doc Society Fund and LUSH Film Fund, we joined a family who posthumously try to understand a chaotic mind, with the aim to expand our own understanding of what it’s like to live in a state of mental confusion.

'Imogen' deals openly with subjects such as depression, eating disorders, self-harm, self-medication and the constant struggle to answer to oneself ‘What is wrong with me?’.

"an incredibly moving film" THE SAMARITANS